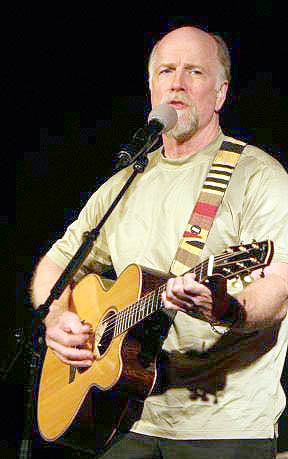 AT the Resource Center for Nonviolence, 612 Ocean St., Santa Cruz 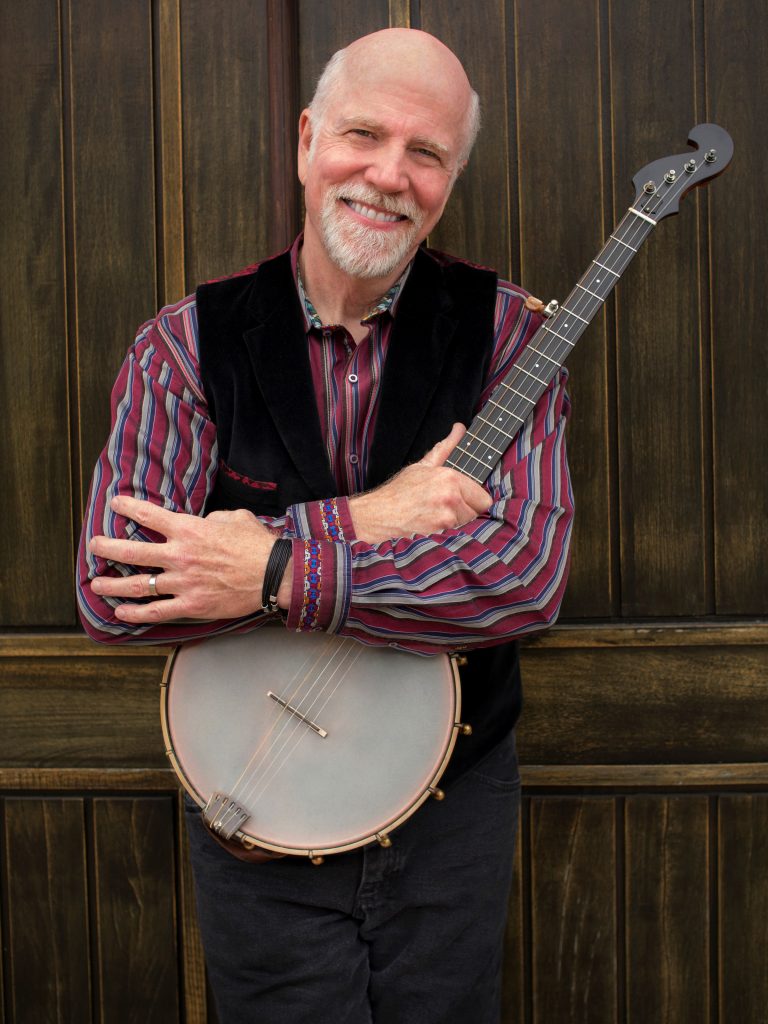 John McCutcheon is coming back to RCNV! Don’t miss this last stop on his 2019 Left Coast tour: a benefit for RCNV.

Advance by check or cash -in person-$20 -40 sliding scale (hours M-TH Noon -4pm- **PLEASE NOTE: RCNV will be closed for the holidays from December 20 – January 1.)  You may also mail your payment  for tickets to: RCNV, Attn’ McCutcheon Concert, 612 Ocean St., Santa Cruz, CA  95060. We can mail your tickets if payment arrives before January 10. Otherwise, your name will be on the WILL CALL list at the door as paid.

Concert begins at 7:30pm. Scott Kennedy hall doors open at 7:00 or whenever the sound check is complete. All seats are first-come, first served.

The Washington Post described John as folk music’s “Rustic Renaissance Man,” a moniker flawed only by its understatement. “Calling John McCutcheon a ‘folksinger’ is like saying Deion Sanders is just a football player…” (Dallas Morning News).

John is a whirlwind of energy packing five lifetimes into one. In the past few years alone he has headlined over a dozen different festivals in North America. Including repeated performances at the National Storytelling Festival, he recorded an original composition for Virginia Public Television involving over 500 musicians. He toured Australia for the sixth time, toured Chile in support of a women’s health initiative, appeared in a Woody Guthrie tribute concert in New York City, gave a featured concert at the Smithsonian Folklife Festival. And he taught performance art skills at a North Carolina college, given symphony pops concerts across America, served as President of the fastest-growing Local in the Musicians Union and performed a special concert at the National Baseball Hall of Fame. This is all in his “spare time.”

But it is in live performance that John feels most at home. It is what has brought his music into the lives and homes of one of the broadest audiences any folk musician has ever enjoyed. People of every generation and background seem to feel at home in a concert hall when John McCutcheon takes the stage, with what critics describe as “little feats of magic,” “breathtaking in their ease and grace…,” and “like a conversation with an illuminating old friend.”